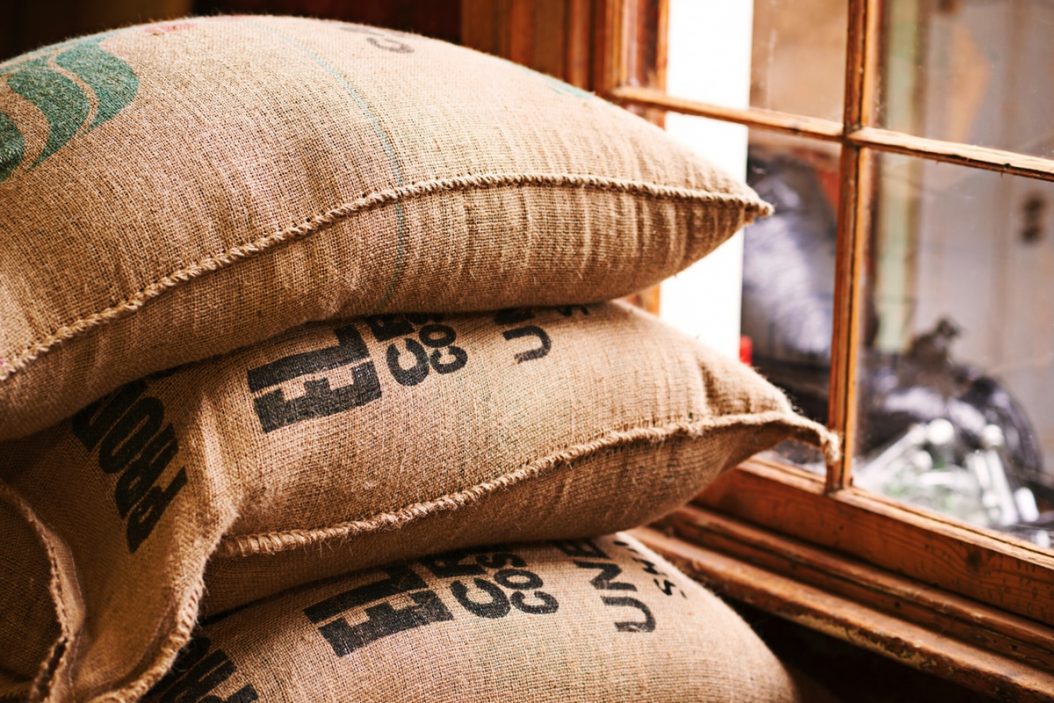 So far in our “From Bean to Bean” series, we have discussed the similarities and differences between coffee and chocolate. We have compared the plants and their cultivation, as well as the finished products of coffee and chocolate. We have also delved into the gourmet culture and the urgent problems in the field of sustainability relating to both products. The only thing missing is some facts & figures about coffee – in other words, consumption figures, the historical development of coffee culture and, of course, a few amusing anecdotes. Here is a brief summary of everything you need to know about coffee.

It may sound unbelievable, but it is true: the most popular drink in Germany is coffee – it is even more popular than mineral water. In 2014, Germans drank an average of 143.5 litres of water and an unbelievable 162 litres of coffee. Despite this, our neighbours to the north completely eclipsed this figure. The leaders Finland consumed 12 kilograms of coffee per head in 2012 and were closely followed by Norway, Denmark and Sweden. Germany was in seventh place with around 6.5 kilograms but was still way above the EU average of 4.8 kilograms. However, when you consider the coffee consumption by country rather than per capita, Germany is at number three in the world. Only the USA and Brazil consume more.

Even the state is pleased that there is such high coffee consumption in Germany. At present, tax for a kilogram of roasted coffee stands at 2.19 percent. As such, Germany generates around one billion euros each year in coffee tax. The cities of Bremen and Hamburg are of particular importance to the coffee trade in Germany. In fact, Hamburg is the number one marketplace for coffee in the whole of Europe.
The most popular type of coffee in Germany is filter coffee. Around 72% of the coffee consumed at home is filter coffee. Despite this, fully automated machines and machines that use pads and capsules to make individual cups are on the rise. In 2013, every third household had two different coffee systems.

Germans haven’t always drunk coffee. When it first reached our latitude in the 17th century, the bitter drink was initially reserved for the aristocracy – the nobility managed to bravely brace themselves and sip the new status drink from their gold-plated saucers. Coffee houses and an emancipated bourgeoisie soon introduced the black brew into wider society and it lost its exclusive status at the start of the 19th century. As a stimulating, performance-enhancing drink, it served to counterbalance the excessive alcohol consumption of the Middle Ages, which tended to leave the population feeling rather sluggish. Coffee was the perfect luxury product in an industrialising world that began turning faster and faster, demanding more commitment and greater performance from individuals. 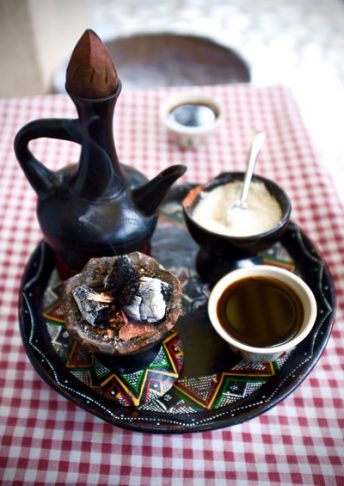 But where did coffee actually come from? From the Orient, of course. Originally grown in Ethiopia, it was transported to the Yemen and was soon discovered across the Orient as a legal, stimulating alternative to wine, which had been banned for religious reasons. The coffee plant was known back in the Middle Ages, but it was used purely for medicinal purposes.
Once the luxury good had been discovered, the Arabs guarded their coffee plants like gold to safeguard their trading monopoly. Despite this, in the 16th and 17th centuries, some cunning Dutchmen managed to steal some plants to plant in their overseas colonies. By the 18th century, coffee was growing in many parts of the world. Nowadays it thrives in around 70 different countries.

Coffee – did you know?

You can find legends and witty anecdotes about almost every cultural asset. There are so many about cocoa and chocolate that we have created an entire series for the VIVANI Chocolate Blog all about Myths and Legends from the World of Chocolate. And there are just as many myths about the world of coffee. Here are two amusing examples just for you:

In order to protect the state coffee monopoly and the royal roasteries, Friedrich the Great, King of Prussia, imposed the so-called “Brennzwang” in 1781, which banned private individuals from owning and roasting coffee beans. From then on, fervent law enforcers in the form of the dreaded “coffee sniffers” roamed the streets of Prussia, trying to catch the culprits in the act.

Whenever it comes to German cultural heritage, Germany’s greatest poet and philosopher Goethe almost always had a finger in the pie. As far as coffee is concerned, we have to thank him, albeit indirectly, for the decaffeinated version. Goethe, who is also well-known for his work in the scientific disciplines, once advised a chemist friend of his to try distilling coffee beans. Friedlieb Ferdinand Runge took his advice and discovered the miracle substance caffeine as a result. 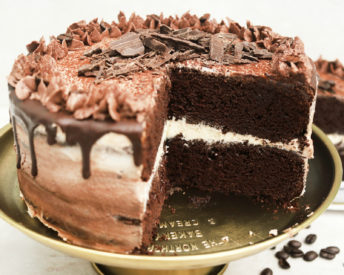 A pretty cake with seductive chocolate and espresso coffee notes… 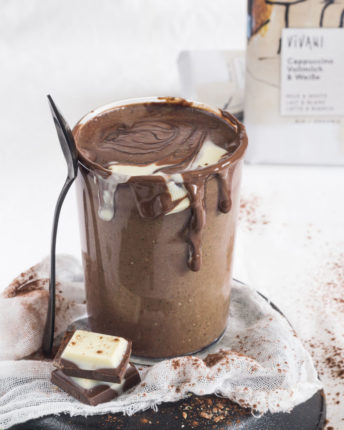 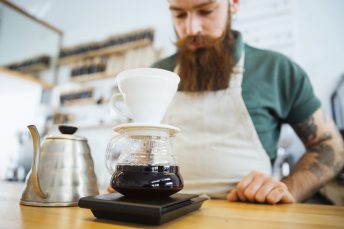 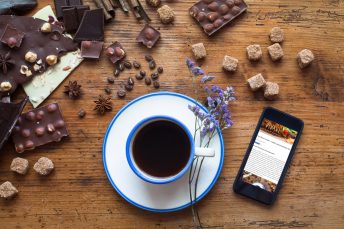 The prelude to our special "From Bean to Bean" - coffee meets chocolate. Today: From the plant to the finished product... 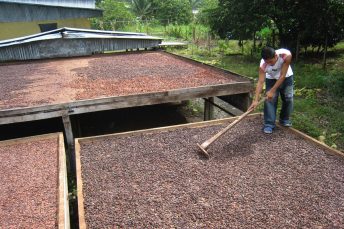