Origins and ingredients | Amazing stories from the world of chocolate 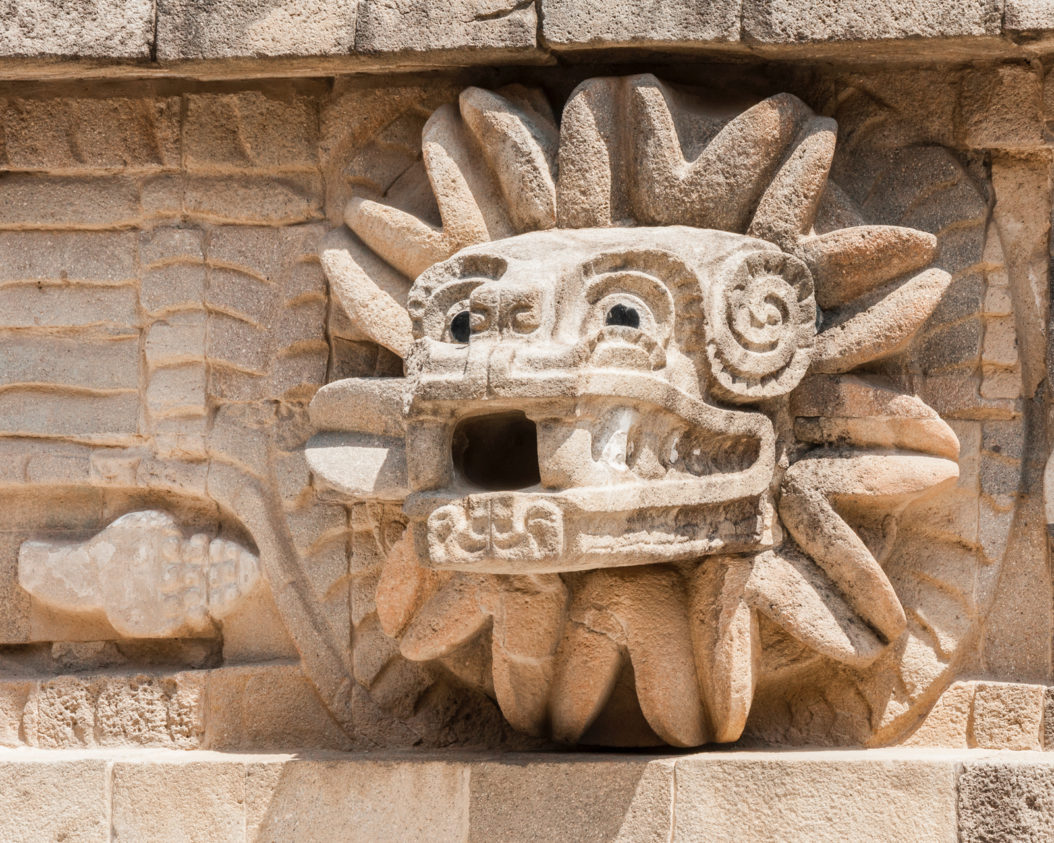 Chocolate is a luxury item that captivates the senses like no other. As such, it comes as no surprise that there is a whole raft of myths and legends about the wonderful sweet treat, some of which date back centuries. In this article we present four fascinating stories about cocoa and chocolate – they relate both to the origins of chocolate and to its mysterious ingredients. Welcome to the very first blog in our “Amazing stories from the world of chocolate” series, in which we will be covering all the wonderful and strange things relating to our favourite sweet treat.

The history of cocoa and chocolate began over three thousand years ago in South America. Various advanced civilisations, like the Maya and the Aztecs, took it in turns to rule and created their own legends about the delicacy, which back then was very bitter and only ever enjoyed in liquid form. One legend speaks of how the Aztec god Quetzalcoatl travelled to the lost paradise to the children of the sun god. Whilst there, he came across some seeds for the cocoa plant and decided to take them back with him to the human world. He planted the seeds and soon discovered the invigorating effect of cocoa. He shared the moments of inspiration that he experienced through this gift from the gods with his human students, and he was able to rise to the position of ruler of Mexico as a result.

The Aztecs have also provided us with another myth about chocolate:  the myth of a princess, who bravely kept the hiding place of precious treasure secret from foreign invaders. She remained resolute, even when tortured, and refused to reveal the secret. She was killed for her bravery. According to the legend, the cocoa plant sprung up from her blood.

There is a well-known urban legend about chocolate: namely, that it contains cows’ blood. Time and again you see reports in the tabloids that claim to prove this disgusting “fact”. So, what lies behind this widespread rumour? It probably relates to experiments that involved using blood as a substitute for the expensive raw materials in chocolate.  Back in the former GDR, people were looking for a cheaper way to produce chocolate that wasn’t dependent on imports. Several patent registrations for chocolate products containing blood were submitted… but they were never approved. In fact, the opposite has happened: nowadays, there are clear EU directives listing the ingredients that can be used in chocolate production. As blood is not one of the permitted ingredients, it must not be used in chocolate.

There is another bizarre legend based around the alleged fact that cockroaches can be found in some chocolate. Back in 1990, the Journal of Alternative and Complementary Medicine published an article claiming that it was not possible to keep cockroaches away from the vats used in cocoa production, despite various hygiene measures. This led to the American FDA (Food & Drug Administration) issuing a directive stating that the percentage of cockroaches in chocolate must not exceed four percent. Not particularly appealing and really quite astounding. 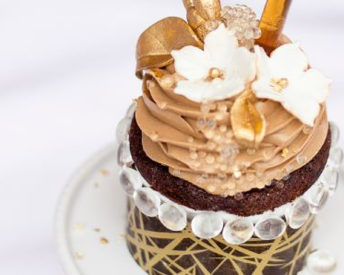 Strange records | Amazing stories from the world of chocolate

Our series of myths, legends and incredible facts will find the strangest records of the chocolate universe for you today... 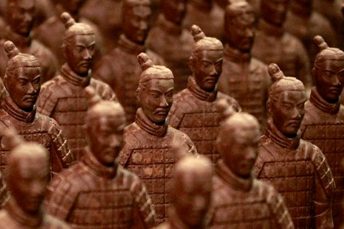 International news | Amazing stories from the world of chocolate

Our series of myths, legends and incredible facts takes a look around the world today... 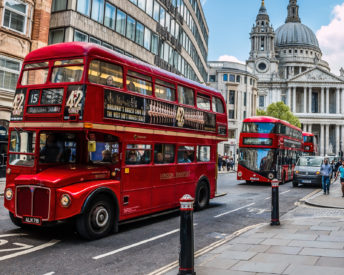 Technology, films and laws | Amazing stories from the world of chocolate

Our series of myths, legends and incredible facts reveals: What do 3D printing, trainspotting and women in British public transport have to do with chocolate? 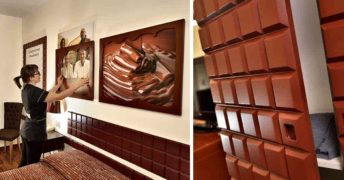 In addition to confectioner and chocolate manufacturer, there are some very crazy professions that have to do with chocolate... 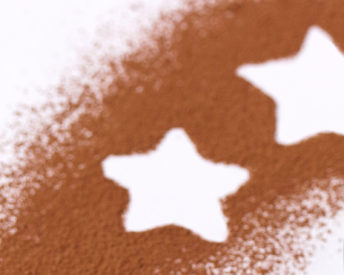 Chocolate in space | Amazing stories from
the world of chocolate

Today's special issue of the myths, legends and incredibles facts series is all about Chocolate in Space - a Bizarre VIVANI Space Special!